Greeting from the Director

The chashitsu tea room is sometimes referred to as a miniature cosmos, and the tea ceremony is sometimes called the ultimate in hospitality. We invite you to enjoy and experience both. In order to make each single cup of Japanese green tea a delicious experience, we prepare several days in advance with your satisfaction in mind, giving meticulous consideration to each individual flower and each serving of Japanese confectionery, imbuing them with a seasonal ambiance and expressing our utmost in heartfelt hospitality.

To know the tea ceremony is to be well versed in the traditional culture of Japan, the Japanese heart, and the beauty of Japan. Through the tea ceremony, Chazen serves up Japanese spirit of hospitality and the wonderfulness of the traditional Japanese culture in a way that is easy to absorb for people experiencing the deliciousness of matcha tea for the first time.

Our goal is to expand a circle of smiles throughout the world through each cup of Japanese green tea, and we sincerely invite you to experience Japanese hospitality to help make this possible. 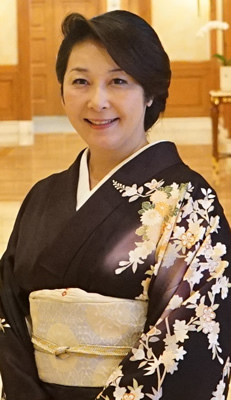 From an early age, Director Takeda attended a Zen Buddhist preschool and practiced the tea ceremony.

She has over 35 years of professional experience in the tea ceremony and over 25 years of experience as a professional instructor. She teaches visitors from 30 countries a year about Japanese culture, and has received a total of 30,000 visitors. Her distinctions include performing a tea ceremony at an event celebrating the 50th anniversary of the enthronement of the Sultan of Brunei, and she has given tea ceremonies and tea ceremony lessons for heads of states and embassies of numerous countries.

Director Takeda has held impromptu street side tea ceremonies in foreign locations like France's Arc de Triomphe and New York's Time Square, and has worked to spread Japanese culture worldwide in her role as a driving force in the effort to teach about traditional Japanese culture. 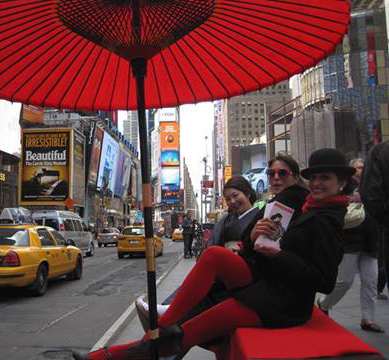 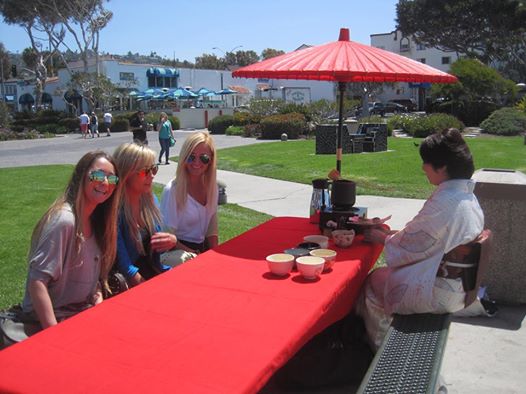 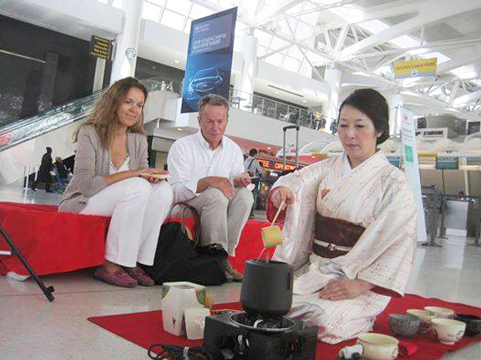 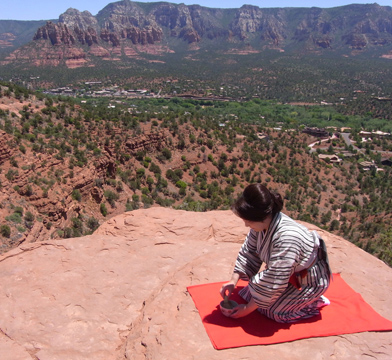 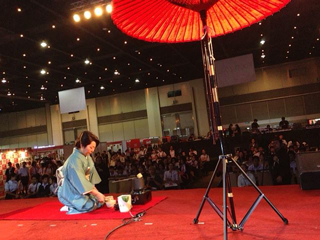 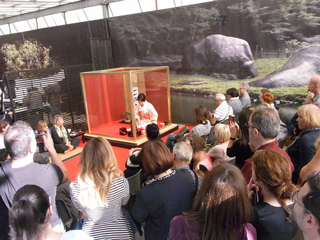 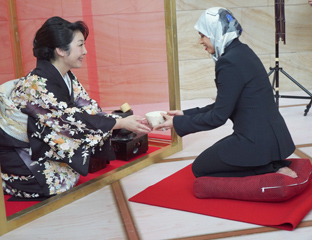 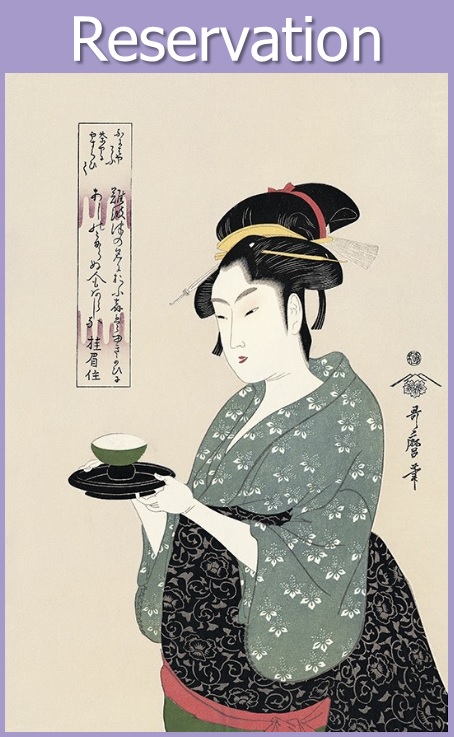